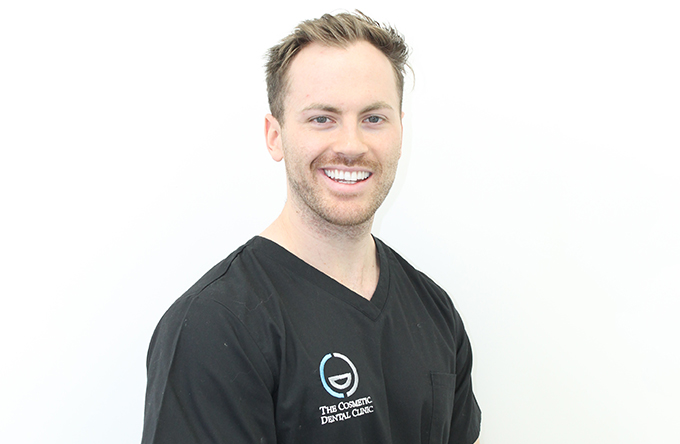 Dr David Bretton graduated from Newcastle University Dental School in 2013. He was the winner of ‘Best Young Dentist’ at both the 2017 Dentistry and Private Dentistry Awards.

David is a highly motivated dentist who has been referred to as a ‘rising star’ in the dental media. He has completed further postgraduate training in restorative and cosmetic dentistry, orthodontics (straightening teeth) and dental implants. He can straighten teeth using a range of systems including Invisalign, QuickStraightTeeth and The Inman Aligner.

David is currently completing his Masters degree in endodontology (root canal treatments). He has won several prizes in this area including the Pitt-Ford Undergraduate Prize (awarded to the most outstanding final year undergraduate student in the field of endodontology) in 2013 and a winning entry in the prestigious Harley Street Young Endodontist Award in 2016.

David is on the honorary editorial board for DentalTownUK and social secretary for Make a Dentist dental charity. He is very active in the dental profession where he is regularly asked to share his opinion and knowledge with his colleagues through dental magazines, at dental conferences and via blog posts.

Outside of work David is also a fully qualified fitness instructor and he enjoys going to the gym and maintaining a fit and healthy lifestyle. 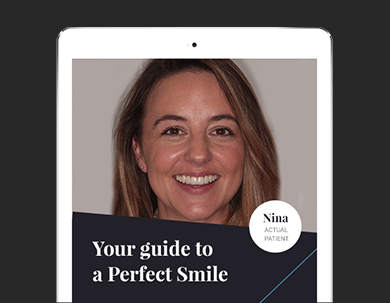 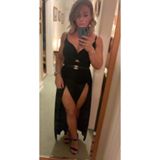 I cannot thank Neal enough from the transformation he has created. I am a student so understandably funds were quite limited, but a number of options were still provided to give me the best possible smile within my budget. From feeling like nanny McPhee, bugs buggy to the final finished smile transformation and now I can’t stop smiling! ? thank you so so much! Highly recommended and affordable! 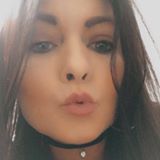 Clean,friendly,always made to feel welcome

I first came to the practice this time last year wanting to correct my smile before I got married. I had my first appointment with Mat and he gave me all of my options. We decided to go for Invisalign. I’m nearing the end of my treatment and can honestly say it is the best thing I have ever done. The support I’ve received from CDC has been amazing. Mat and his dental nurse (sorry I don’t know her name, dark hair – she is lovely) really make you feel at ease and are always so friendly. Mat has been really patient with me and always listened to what I wanted with regards to my Invisalign treatment. Jacqueline at reception is always so kind and friendly. All staff I have encountered have been great. The service you receive is second to none. I also recently brought my Mam to the practice, having been frightened to go to the dentist for years; she is having a lot of extensive treatment, done by Mat again, who has honestly been absolutely fantastic with her and really looked after her. He is a credit to the team. I’m grateful for my own treatment but the way he has helped my mam will be life changing for her and I can’t thank him enough. Thanks again all, brilliant team.

Excellent service and results. I highly recommend anyone that is wanting cosmetic treatment doing to their teeth to book in with Mat Sims his work is amazing

Unhappy with the aesthetics of my lateral incisors, I seen Dr Mat Sims for composite bonding. Mat listened to my concerns and understood the outcome I hoped for. He carefully planned my treatment, advising his professional opinion and worked hard to achieve the symmetry I desired. A result that has now given me a perfect, natural looking smile. I’ve since had countless compliments on my teeth and I could not be happier! Thanks so much Mat, a great dentist who’s competency and skill you can trust without doubt!

I am lost for words with my new smile….it’s been a long journey and thanks to Neal I have the perfect smile finally! I’m so happy with the results and have so much more confidence. The difference is unreal and I am so glad I booked in for a consultation when I did. Thank you so much for everything x

Thank you so much, so happy with my new smile�
From the lovely greeting you receive, when you walk into reception from Jaqueline, To Neil Heaher my dentist and his lovely assistant Hannah. I decided to use Boutique Whitening system. I’m really please with the results. Then had four lovely veneers. I can honestly say, that I never been so relaxed when visiting a dentist before. Would definitely recommend without any hesitation.

I have just finished my 16 month course of Invisalign treatment with Dr Darren Cannell. From the first consultation Darren has been friendly, professional and has provided first class treatment throughout. I cannot thank him enough!

Friendly staff but most importantly really good at making your (or at least my ;) teeth look brilliant. They listened to what I wanted and paid great attention to getting the work done just right!

I came to see Andy very apprehensive about if anything could be done to fix a couple of failing capped teeth. I was very nervous about the outcome, however Andy calmly talked me through a number of options with no pressure – his main aim was that I was happy and he gave me his reassurance he would do everything within his power to save my teeth.

I have just started treatment and I feel so good as I know that I am in the hands of real professional Dr. Darren Cannel. He meets you with a smile, makes you feel relaxed, explains everything in such a detail and you know you can trust him. I wish all the best to him and all his team for everything they do helping people to smile again.

I see Andy. I had all old fillings taken out and replaced with nice white ones. Had my 4front teeth filed down and veneers/crowns applied. I go back for check ups every 6 months. Service is brilliant. Thank you. ⭐⭐⭐⭐⭐

Andy is very patient and ensures that I understand everything. He takes his time with the treatments to avoid discomfort.

I had Invisalign through Darren and he has done an absolutely incredible job. Thank you to him and all the staff included who helped along the way.